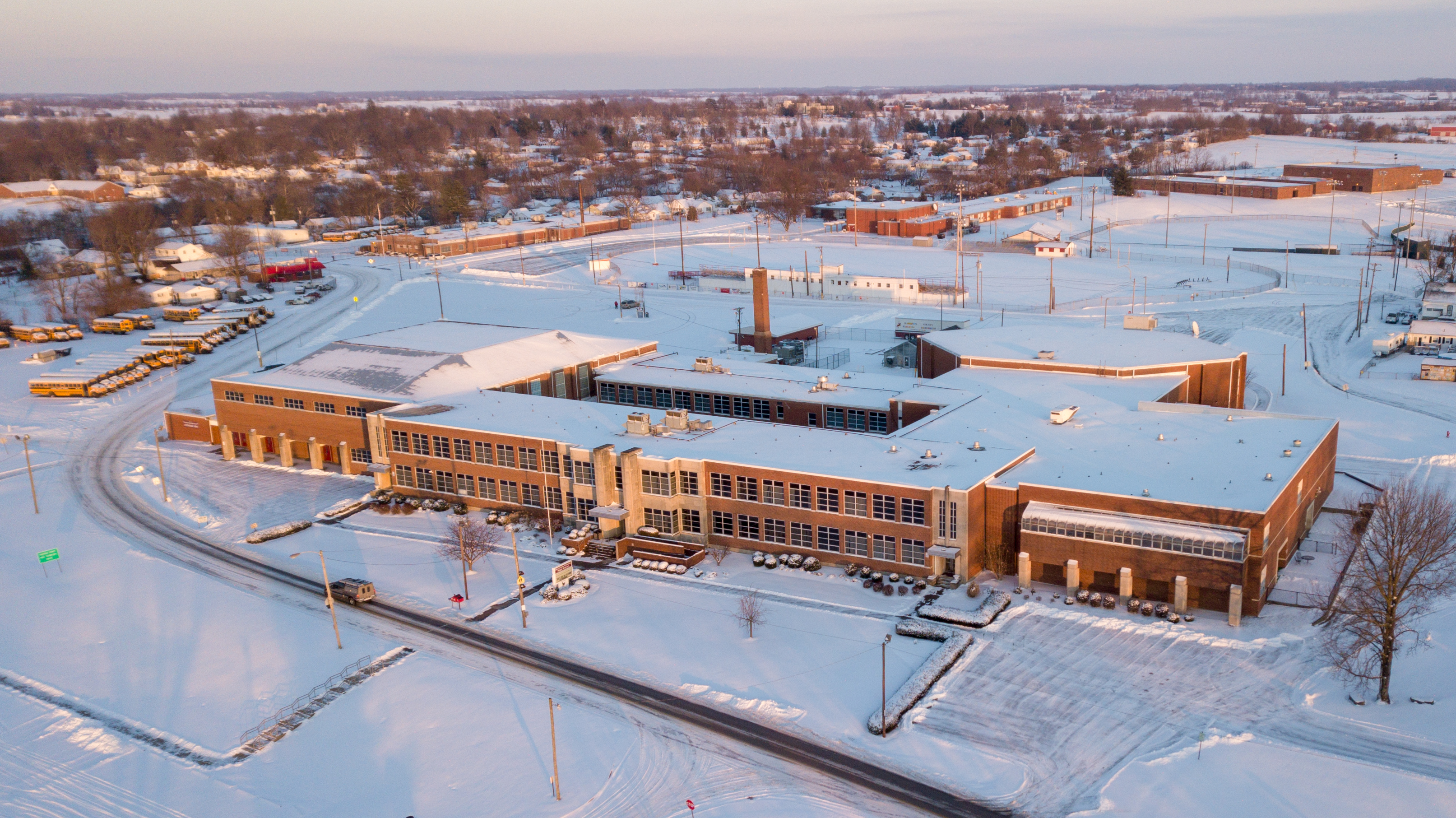 The steady drumbeat of bad political news coming out of Frankfort has become entirely too familiar.  The majority of members of the General Assembly have engaged in a non-stop denial of rights to the working people of Kentucky.  In the last two years our Politicians have introduced bills to legislate where people urinate, increased the time and money needed to pursue medical and nursing home residents, attempted to limit the access you have to medical coverage when injured in an automobile collision, made eligibility for Medicaid more difficult for the poor, and introduced budgets that cut services and programs that are lifelines for hundreds of thousands of Kentuckians.

How did we get to this point?  How in the hell did it become a good political strategy to make life more difficult for the working Kentuckian?  Cynically, it is easy to blame it on the money that has perverted our elections but money doesn’t walk into the Armory in Carlisle, the Fire Department in Centerville, or the Cafeteria at Harrison Co. High School and cast a ballot.  While people who are better informed that me can share their opinions as to the cause, the reality is that the majority of our politicians in Frankfort have stopped working to make life better for the people.  This disregard by the Governor and the Frankfort Majority for working people is best demonstrated by the proposed solution to the politicians failure to fully fund their pension promise. 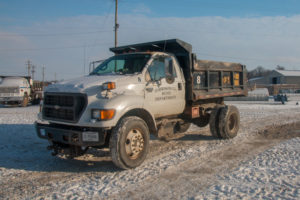 The pension problem is like a derailed train.  Kentucky Public Employees (City and County Workers, State Employees) and School Teachers bought tickets on the train.  They used the money they earned working for the State or the County or the School to purchase a ride to their retirement.  They relied upon the Commonwealth of KY to keep the train working, the rails from collapsing and to ensure they could make it to retirement safely.  However, the Commonwealth spent the money that should have gone to train maintenance and safety on other stuff (salaries, police cars, prison facilities, economic development grants, state parks).  They did this because the idea of more taxes and fewer tax breaks to corporations has been political suicide since George H.W. Bush lost the presidency in 1992.

Instead the members of the Frankfort majority have decided to fix the derailed train by having Kentucky’s public employees and working people carry all the burden.  It is a special kind of arrogant to blame the victims for the mess you and your allies have created.  You really have to ask—how did such people ever get elected to office? 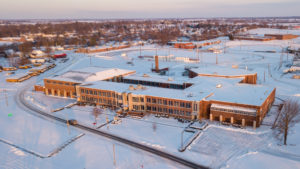 Without Public Employees Harrison Co. HS Would not Operate

The insanity that these politicians have embraced has not gone unnoticed.  Public Employees from around the Commonwealth have let their voices be heard since the governor tried to ram pension reform down their throats.  Throughout the Commonwealth, Senators and State Representatives have been bombarded with calls, emails, voice mail messages, town hall meetings, twitter messages, FaceBook Posts, and chants in the halls of the Capitol coming from Kentucky’s Working People is getting the attention of the Frankfort Majority.  Kentucky’s Public Employees and Teachers are fast becoming the loudest voice in Frankfort—even louder than the special interests

It was shared on Facebook that Sen. Damon Thayer is scared to walk the halls of the Capitol because they don’t want to face the teachers waiting to talk to them.  My Senator, Steve West, does an amazing impersonation of George Jones because he is a “no show” at every event where he might have to explain his position.  It appears that they have decided effective governing is best accomplished with you “avoid the governed”.

On Friday, a pension bill that would have unfairly placed the burden of pension reform on Kentucky’s Public employees was set to be voted on by the Senate.  What happened was a miracle worthy of a bible story– a combination of Kentucky’s working people and public employees stood together and demanded the members of the Frankfort majority listen to their voices which were screaming, “IF YOU VOTE FOR SENATE BILL 1, WE WILL VOTE YOU OUT OF OFFICE!”

And it Worked. The Kentucky Senate decided to return the bill to committee for “further study”.

While this should be the end of the story it is not.  Kentucky’s pension system is FUBAR and needs reform.  This Session of the General Assembly does not end until April 13 leaving the politicians plenty of time come up with some new and exciting shenanigans.  Tomorrow, my wife and a couple of thousand of her colleagues will descend on Frankfort to demonstrate what active citizenship can accomplish.  What gives me hope and confidence that the responsibility for fixing the pension debacle will remain the job of the politicians is the knowing Kentucky’s teachers are walking the halls of the Capitol, with their sturdy shoes, seasonally appropriate sweaters, grammatically perfect protest signs, and well-practiced singing voices, ready to jerk a knot in the tail of any politician that gets too big for their britches and who forgets they serve the people before themselves (or special interests).

Thank you for your leadership and for being part of what makes Kentucky Great! 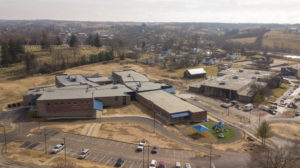