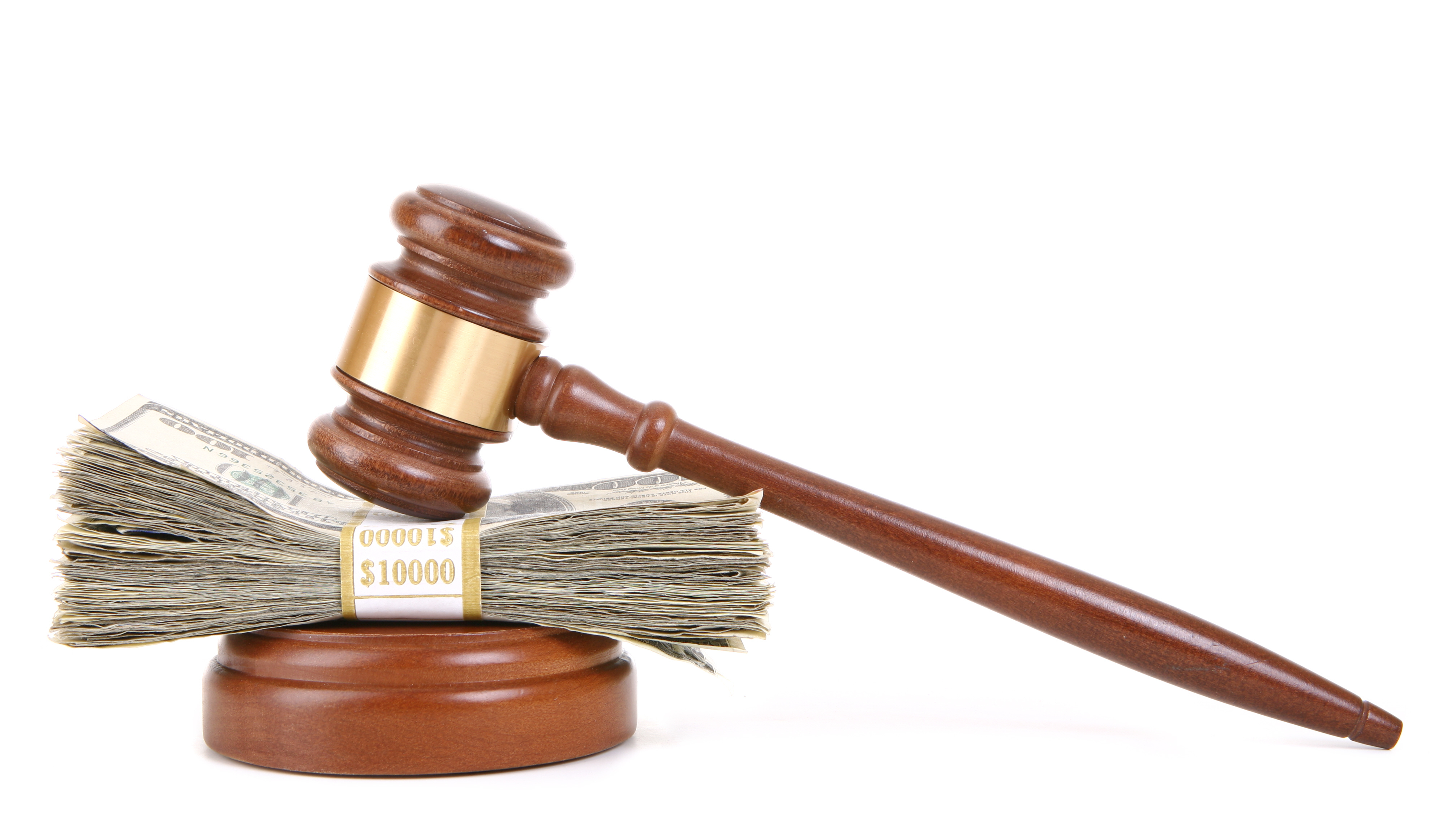 Let’s say a drug you were taking caused a certain type of problem. A serious-looking man appears on TV says that, if you took it, you may be entitled to some money. An 800-number appears and you’re told to call today. Do you call? If you do, what comes next?

First, what is a class action suit? A group of people – the “class” – have the same or similar claims of loss, damage or harm from using a service (like motor oil or a restaurant), a product (a drug or appliance) or company; also, suits come from employment claims, like discrimination. A suit is formed: If everyone shares the same results; there is a large enough number that the courts want to avoid many duplicate lawsuits, and; there is enough evidence saying their common experience proves that the cause of the results is same in all cases. For instance, when Ford Explorers were rolling over after their Firestone tires blew, a class was formed by people who suffered injury or loss due to Ford’s and Firestone’s products.

The attorneys create their case and decide what to ask the courts to award all of the people involved. A class action suit might give thousands of dollars to those affected, or it might be a couple of coupons for a purchase discount. If the court agrees with the per-person compensation and lawyer’s fees, it gives its approval for the suit to proceed.

Then the affected people are asked to contact the law firm (hence the ads) to join the group. Sometimes people are automatically included and merely need to contact the attorneys; in some cases, you must provide evidence that you were affected by producing a statement, receipt, doctor’s letter or the like. There are also times companies are forced to turn over their records so that the law firms can contact people if there is enough evidence that everyone who was a customer or user was affected.

Should you join the suit?

If you have a problem that could be solved with a class action suit because you know others with the same problem, there might already be one. Searching the Internet or going to the library will help you find out. If there isn’t one, and you have many examples, then it may be time to start one.

Remember, too, that the larger your damage or loss, the more you need to talk with us. Your experience might be outside the parameters and your settlement would pay less than you deserve. If you join a suit and are declined, but know that your claim fits, that is another reason to talk with us.

If you have other questions, please call us. Our firm’s attorneys are ready to help you get the compensation you deserve.

For a proper definition Class Action, here is the Wikipedia page: http://en.wikipedia.org/wiki/Class_action